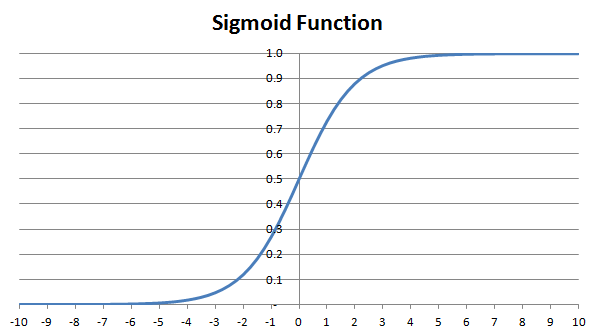 In this tutorial we will discuss about Maximum Entropy text classifier, also known as MaxEnt classifier. The Max Entropy classifier is a discriminative classifier commonly used in Natural Language Processing, Speech and Information Retrieval problems. Implementing Max Entropy in a standard programming language such as JAVA, C++ or PHP is non-trivial primarily due to the […]