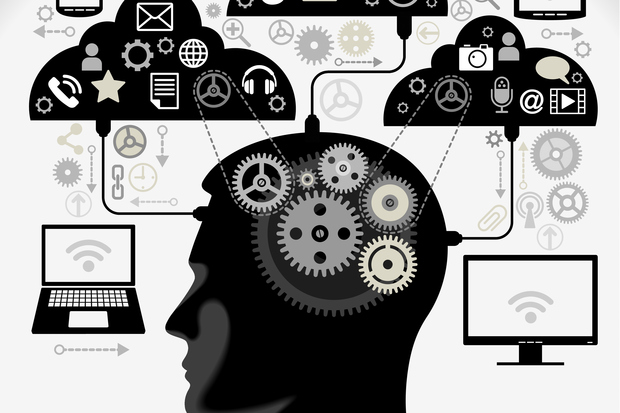 The new version of Datumbox Machine Learning Framework has been released! Download it now from Github or Maven Central Repository.

The main focus of version 0.6.1 is to resolve various bugs, reduce memory consumption and improve speed.

Let’s see in detail the changes of this version:

The development of Datumbox Framework will continue focusing on version 0.7.0. I plan to introduce couple of changes on the architecture of the framework and further improve the speed and memory footprint of the library. For more information about the roadmap have a look on the previous release announcement.

Don’t forget to download the code of Datumbox v0.6.1 from Github. The library is available also on Maven Central Repository.