Using Datumbox API with Ruby & Node.js and other featured Projects 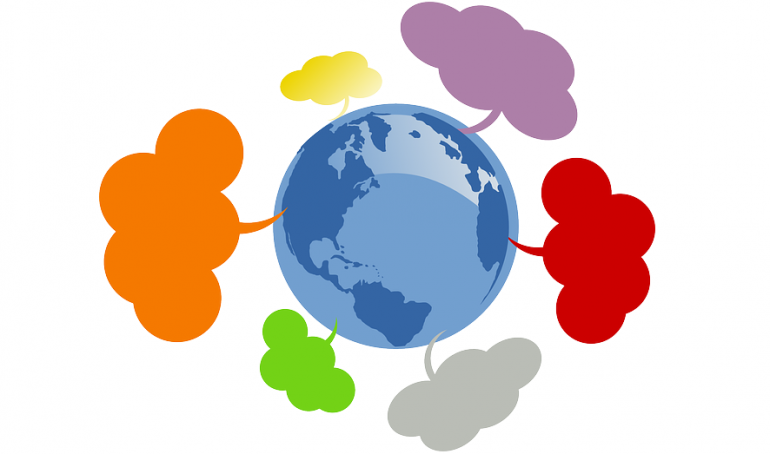 Since the introduction of Datumbox service, several software engineers and researchers used our API in order to develop innovative new applications. In the past we have featured, many developers who chose to open-source their projects and contribute their code to the community. In this article I am happy to feature the newest most interesting projects that were developed by using Datumbox Machine Learning API.

Marlon Silva Carvalho, an experienced software engineer, published on Github an API client for Datumbox written in Ruby. His Ruby implementation is clean, easy to use and enables you to access all the functionalities of our platform by using a single class.

The Ruby API client is now available on our API page.

Hamza Waqas, CTO at Instinktech Inc and Principle Software Architect at Kuew Inc, developed an amazing API client for Node.js. His implementation is fully configurable, very well documented and fully functional, giving you access to all the services of our API by using a single Object. He published the code on Github and on Npm.

The Node.js API client is also available on our API page.

Viktor Pekar, an NLP/Sentiment Analysis researcher and developer, released a Sentiment Evaluation Tool written in Python which targets in comparing and evaluating the accuracy of the most well-known Sentiment Analysis APIs by using a manually annotated dataset. The tool is open-source and you can find its code on Github.

Jonas Myrlund, a talented software engineer, explored whether Twitter data can be used to improve movie recommendations. He investigated the hypothesis that the general sentiment on Twitter covaries with “actual” ratings and thus can be a valuable data source when predicting ratings, especially for new content where CF techniques perform poorly. His complete research and his Python implementation is available on Github.

If you build a Datumbox API Client that you would like to share with the community or an interesting new Application which uses our API, send us an email or tweet and we will cover it in an upcoming blog post!